Management lessons from Bahubali2 (The Conclusion)

We have read many blogs where movies have given us many lessons. Here I am with some Management lessons from Movie Bahubali- the biggest hits of all time for Indian cinema. Movie was liked all over the world with the best direction/screenplay/effects/animations etc. Acting from all the actors was phenomenal. Lots of people have taken management/corporate lessons from the movie in their own way, which is awesome.

Don’t even remember how many times I have watched the movie. With some thoughts already in my mind, I was watching this movie & I started linking the movie to our corporate life. Many will agree and many will disagree.

Bahubali was blindly trusting Shivgami Devi & Bhallaladeva, a result we all know. This can happen to you if you are trusting your colleagues blindly. You will be left behind.

Management lesson 2 is about character Bahubali. Bahubali, being very sincere and loyal to his country, never ever demanded the position of king or any other position. Result was, he was sidelined by politics. Can you relate this at your workplace (may be)?

You always thought, you worked so hard but growth was given to someone else. So don’t be Bahubali, be smart in real life (we all are not Bahubali 😉) 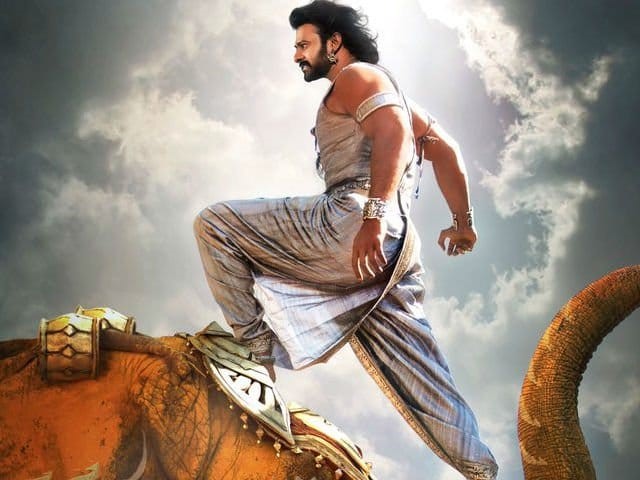 Management lesson 3 is about character Shivgami. With the manager role, Shivgami Devi was doing very well initially by managing her team, but with the politics and tricks played by Bhallaladeva & his father, she fell into the tricks and was ultimately ordered to kill Bahubali. It was all her ego, which killed Bahubali(our loyal employee ☹).

Managers being egoistic results in only one thing- that is poor results. When a team lead acts as manager instead of leader, it will cause destruction and only destruction, which happened in Mahishmati & within our corporates. 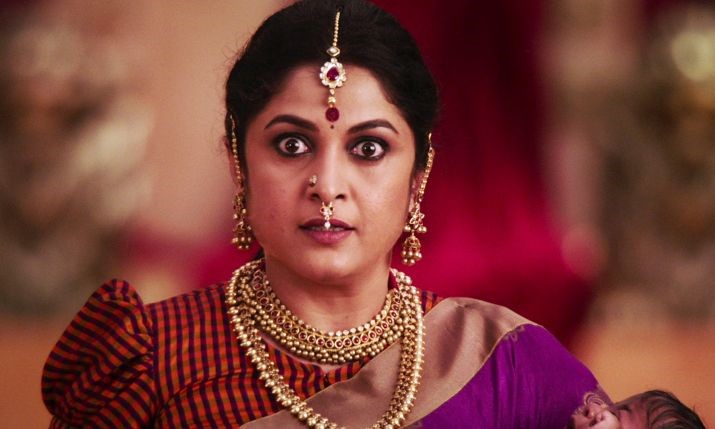 Management lesson 4 from this movie is about fixing the mistakes. When Shivgami Devi realized the mistake she had committed and her kingdom was already devastated, she did one good thing by saving Bahubali’s son.

It is never late to realize your mistake. When you figure out, what wrong you have done, try to fix that instead of living with ego. Ultimately, that resulted in finishing off the culprits and your team will again flourish.

Management lesson 5 is about character Katappa. Don’t be like Katappa also. you will kill the skills in you. You are loyal, brave, sincere & will remain at the same position if you don’t stand for yourself.

Remember you are not a slave(As was Katappa in Bahubali). Unless you stand for yourself, you will continue to be as you are. 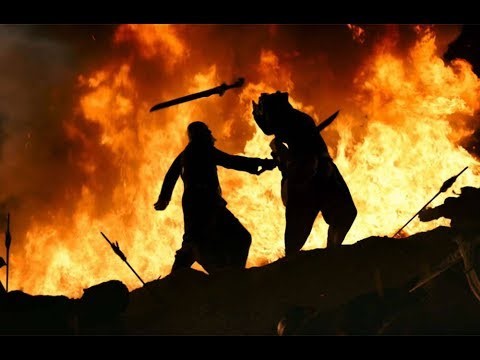 Role of Devasena, she was very brave. But her character just resembles the roles of some people within our corporations who have a lot of suggestions, but no one listens to them.

Bijjaladeva(Bhallaladeva’s father) was the person who always defined the strategies. Those people are not in power but always make an impact in decision making (in this case, a bad one).

So if you want to grow and you are hard working, just don’t take everything silently, as we don’t have any shapath (Oath) binding, like Bahubali Movie. This is the real world with too much competition.

Work hard but be smart 😊

Tags: Bahubali, bahubali2, corporate lessons, how to grow at your professional place, what not to do at your work place

A networking & management professional. Loves to be motivated and share motivation with others.

Corona-Virus and its Positive side